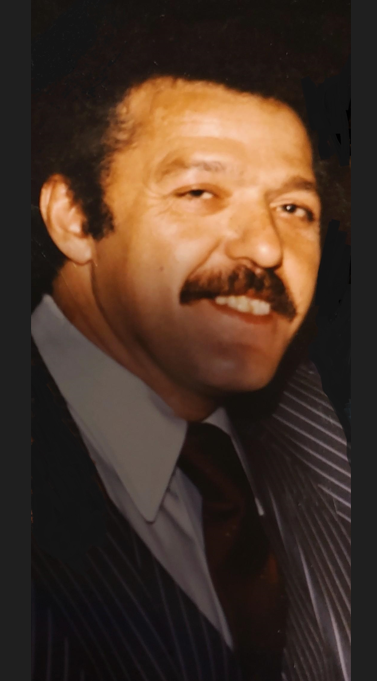 Please share a memory of Peter to include in a keepsake book for family and friends.
View Tribute Book
It is with deep sorrow that we announce the death of Peter Eugene Colombo Jr. of New Windsor, New York, who passed away peacefully at his home at the age of 75, on November 11, 2022. Peter Eugene Colombo Jr. was born on July 11, 1947 to Peter and Virginia Bianco Colombo in Newburgh N.Y. Pete was a licensed Tower Crane Operator both local and in metropolitan areas then later retired after many years from Tarkett, in Vails Gate NY. Pete loved to travel, embarking on adventures and making new friends wherever he went. He was an avid RV camper and his greatest get away was camping and fishing outdoors with his wife and friends thru out the years. He was also a passionate hunter and outdoorsman who loved the peace and serenity of nature. He also loved to chop and cut wood and tinker in his workshop, on his automobiles and campers a man with many talents! He married his beloved soul mate and best friend Patricia Konkol Colombo on April 4, 1976 at Saint Joseph’s Church; they shared love for each other for 48 cherished years. Peter had a strong faith and devotion to Jesus and GOD. He was loved and cherished by many people including his wife: Patricia Colombo, son Eric, daughter Michelle Colombo Blasko. His grandchildren, Cayla, Paul, Michael and his great grandson Harold. His brother, Salvatore Colombo. He was also cherished by many cousins. He was predeceased by: his parents, his in laws Victor and Betty Konkol. His granddaughter Jessica Futrell; his daughter Elizabeth Colombo Futrell and brothers; Michael, Paul and Eugene; his sisters Gaetana and Anne Marie Colombo. It is always difficult saying goodbye to someone we love and cherish. Services will be held private. Peter will be laid to rest at Calvary Cemetery with arrangements handled by at Hudson Valley Funeral home in New Windsor NY 12553
To send flowers to the family or plant a tree in memory of Peter Colombo, please visit Tribute Store

Services will be Private

Look inside to read what others have shared
Family and friends are coming together online to create a special keepsake. Every memory left on the online obituary will be automatically included in this book.
View Tribute Book
Share Your Memory of
Peter
Upload Your Memory View All Memories
Be the first to upload a memory!
Share A Memory
Send Flowers