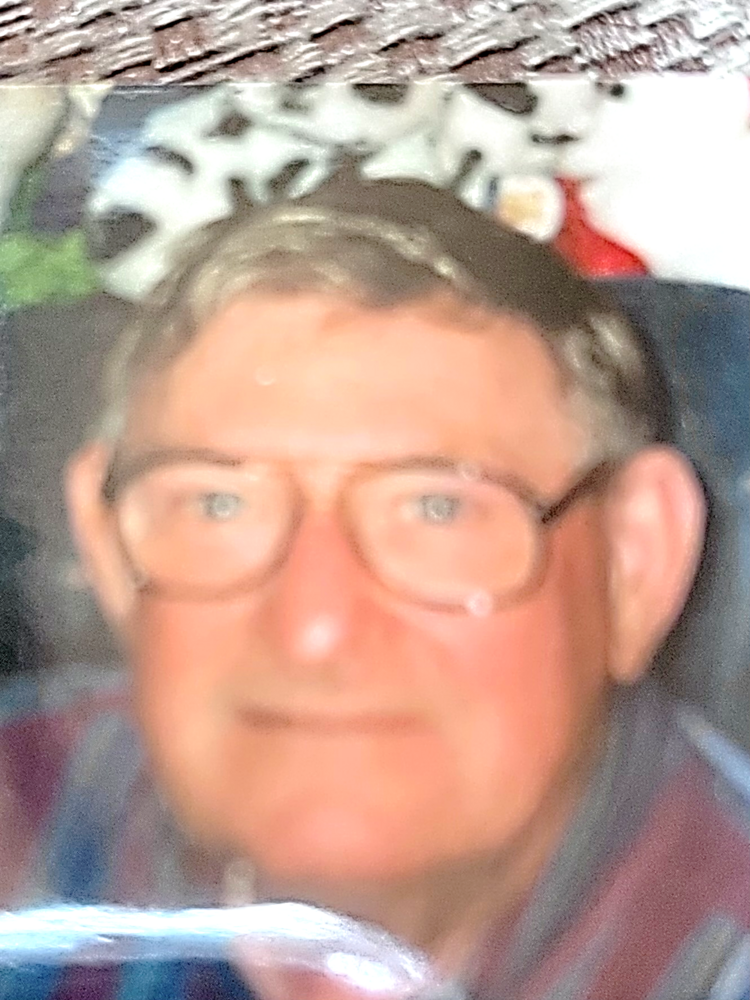 Please share a memory of Donald to include in a keepsake book for family and friends.
View Tribute Book
Donald M. McClellan, of New Windsor, passed away on Tuesday March 29, 2022. He was 95. Donald was born on December 8, 1926 in Newburgh, NY to Thomas and Mary (Tole) McClellan. He graduated from NFA in 1944, he was a member of Ancient Order of Hibernians, Division 2, Cornwall, NY Donald is survived by his wife, Anne McClellan, nieces: Joan Woods of Jeffersonville, NY, Carol (Steve) Corio of Plainview, NY, Kathereen (Adam) Levine of Mars, PA, nephews: Mark(Dell) Lambert of Palm Coast FL, James (Sandy) Lambert of Smithtown, NY, and several other nieces and nephews. He was predeceased by his parents, brother John (Jack) McClellan, sister Eleanor (Faust) D’Agostino. Visitation will be held on Sunday April 10, 2022 from 1-4 p.m. at Hudson Valley Funeral Home, Inc. 239 Quassaick Avenue New Windsor, NY. A Mass of Christian Burial will be celebrated at 10 a.m. on Monday April 11, at St. Francis of Assisi Church Newburgh, NY. Interment will follow in St. Francis Cemetery New Windsor. Arrangements under the care of Hudson Valley funeral Home. 845-562-4411
To send flowers to the family or plant a tree in memory of Donald McClellan, please visit Tribute Store
Sunday
10
April

Look inside to read what others have shared
Family and friends are coming together online to create a special keepsake. Every memory left on the online obituary will be automatically included in this book.
View Tribute Book
Share Your Memory of
Donald
Upload Your Memory View All Memories
Be the first to upload a memory!
Share A Memory
Send Flowers